At least 30 people including five police personnel were injured on Saturday during a clash between two groups of ruling Awami League over establishing supremacy in Kolaroa Upazila Parishad Chattar in Satkhira district.

OC of Kolaroa Police Station Biplob Kumar said two groups of AL men locked into dispute over delivering speech during a rally organised to celebrate the recognition of the historic 7th March speech of Bangabandhu Sheikh Mujibur Rahman as a world documentary heritage by Unesco.

The two factions had hurled crude cocktails and attacked each other amid several chase and counter chase that took place for at least one hour.

Later, police fired 15 rounds of their shotgun bullets and charged baton on the agitated AL activists to control the situation.

“The agitation left 30 people wounded including five police members. Among the injured five were in serious conditions,” the OC added.

Additional force was deployed in there to fend off any further unwanted situation, said the police official. 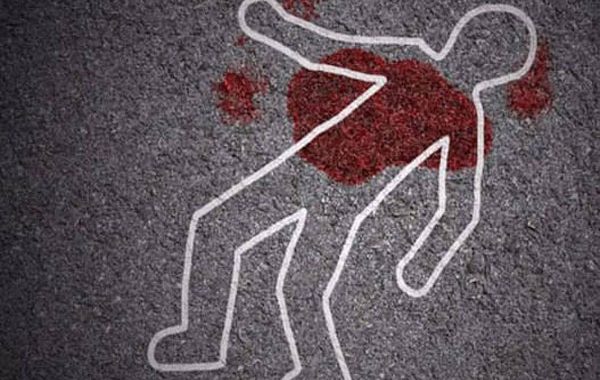 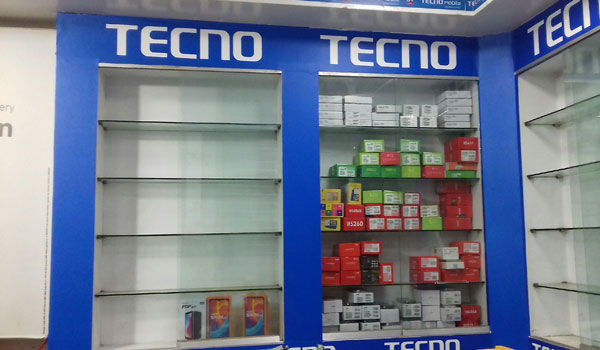 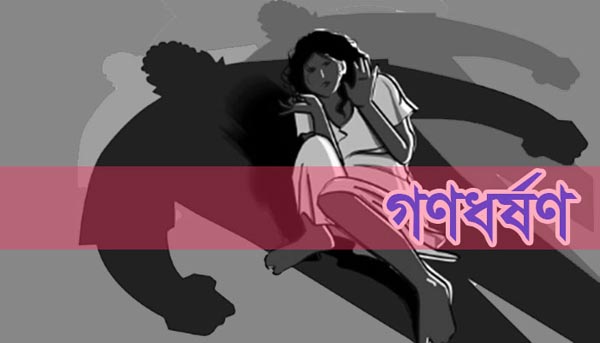 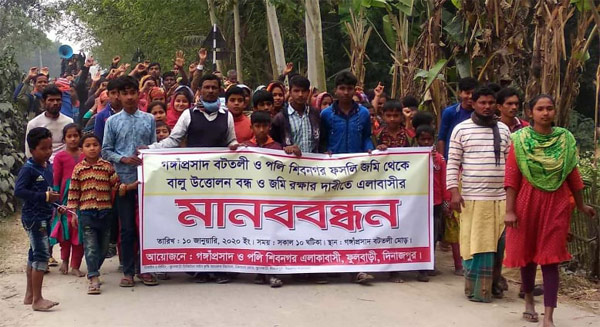 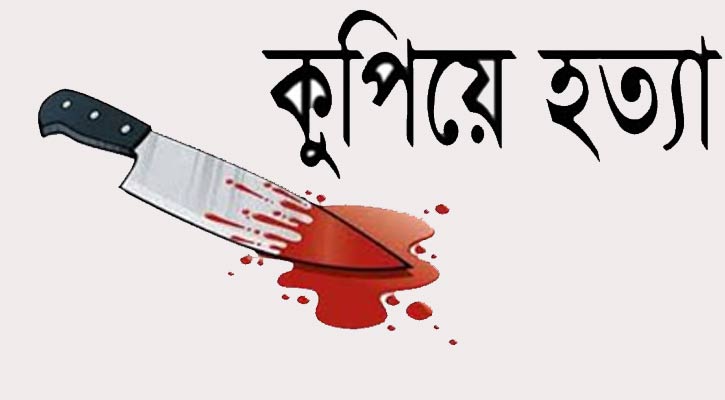